“When they saw that the star had stopped, they were overwhelmed with joy. On entering the house, they saw the child with Mary his mother; and they knelt down and paid him homage.”

Astonishing. I find every detail of this story astonishing. These men, probably astronomers, or scientists as some researchers have deduced, these non-Jews, believe they’ve been given a message. These men have seen a sign about the birth of such a special person… that they need to go to him. 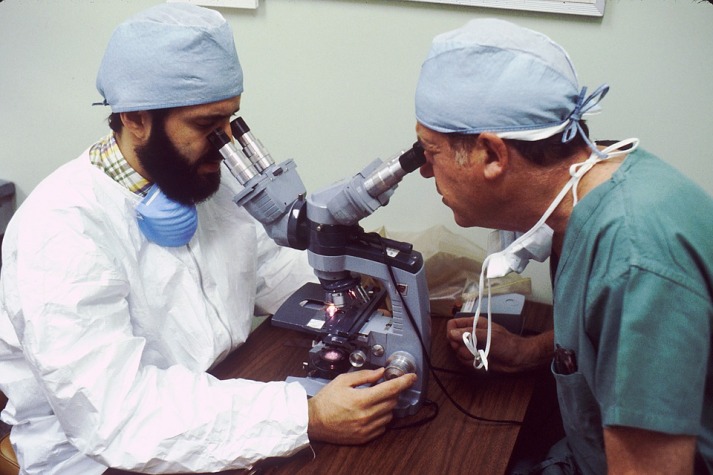 So they set off from their homeland on foot or on camels and they travel a very, very long way over field and fountain, (moor and mountain) following this rising star they’ve seen.

How long was that journey? Several months? Possibly longer? Jesus may have been as old as 2 when they finally got there. (So yes I’m afraid, the traditional nativity scene of the wise men standing beside the shepherds in the stable is fake news).

What drove them on all that time? What made them leave their home country to visit a foreign baby? And what did they find when they got there? I wonder what they thought when they saw that toddler. His ordinary parents. Their ordinary house.

Well, here’s something else extraordinary: These travellers, weary and dusty from their epic journey finally arrive at Mary and Joseph’s house, and what do they do? They get down on their knees! They’ve arrived at the home of the King of the Jews, and humble as he looks, they recognise who he is. They know they were right about that star. They get down on their knees and they pay him homage. 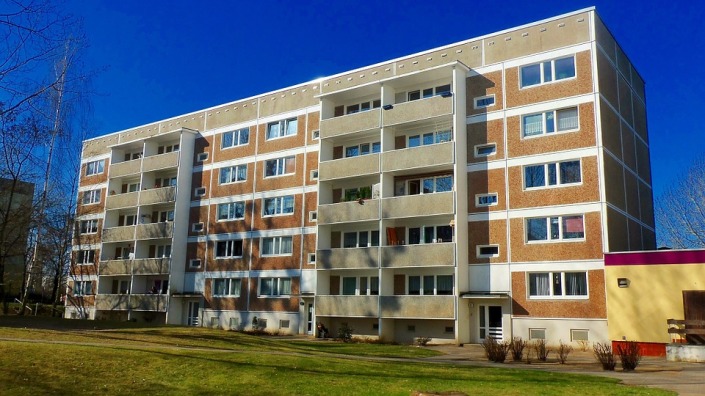 They then offer the little boy expensive gifts that they’ve riskily been carrying all this way. And then they depart. They return to their own country.

What an amazing story.

It seems like quite a leap of faith, to follow a star all that way. But something drove them on. They had a piece of the puzzle and had the faith that the bigger picture existed, even if they couldn’t see it, even if they’d never see it. They just had to go and find out. So they got up and went.

Just like Mary. She had to take a leap of faith after her piece of the puzzle was revealed. She was visited in person by an angel and told the baby she was going to give birth to will be “great, and will be called the Son of the Most High, and the Lord God will give to him the throne of his ancestor David. He will reign over the house of Jacob forever, and of his kingdom there will be no end.”

Not something you hear every day! Yet she replied, “Here am I, the servant of the Lord; let it be with me according to your word.” She was given a piece of the puzzle. Yes a more detailed and perhaps larger piece but still not the whole picture. It was enough for her to go on.

And Joseph. He had a piece of the puzzle too. An angel came to him in a dream and told him “Joseph, son of David, do not be afraid to take Mary as your wife, for the child conceived in her is from the Holy Spirit. She will bear a son, and you are to name him Jesus, for he will save his people from their sins.” That’s a bit of a weird and vague and frankly extreme claim. And again, not the full picture. Joseph took what faith he had, what piece of the puzzle he had and waited faithfully to meet his future son cum Messiah. 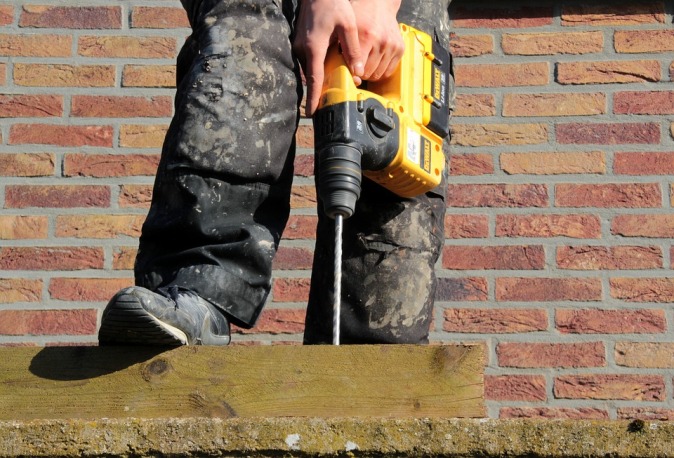 Then there’s the shepherds. They were absolutely terrified when their bit of the puzzle was given to them. An angel visited them in person and said “Do not be afraid; for see—I am bringing you good news of great joy for all the people:  to you is born this day in the city of David a Savior, who is the Messiah, the Lord.” They went. 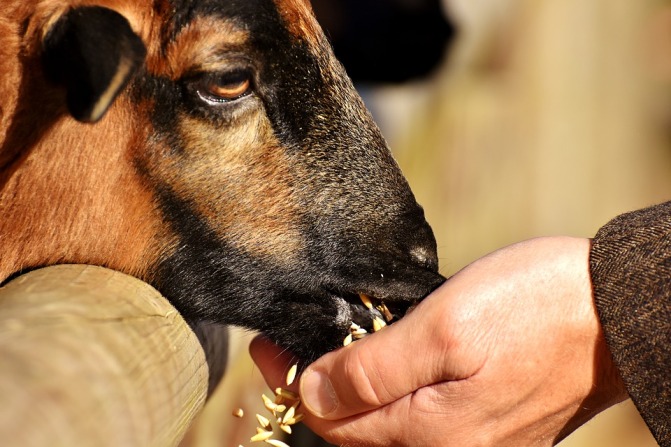 All of these people, humble shepherds, a carpenter and his fiancé, the foreign astronomers… something significant was revealed to all of them. King of the Jews, Saviour, Messiah, Jesus who will save people from their sins, Son of the most High, he will reign forever and his kingdom will have no end. Each was told something different about the little boy and together they build a much clearer picture of who this special child would be. I wonder if they swapped stories. I wonder if they conferred. They’d have got a better understanding if they had.

Each of their experiences was different. And strange or frightening, overwhelming or obscure as these messages were, they were the right messages for each of these people. Joseph wasn’t told to follow a star. He probably knew very little about starts. The scientists weren’t visited by an angel from heaven. They mightn’t have believed their eyes. Their pieces of the puzzle were as incomplete and they were right for them. 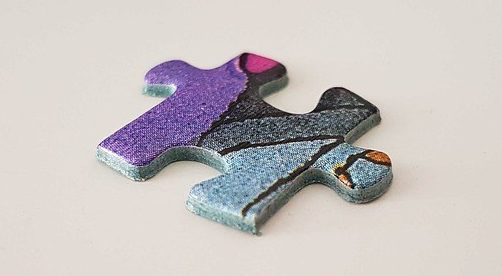 I wonder if it’s like that for us too. How did, or how might we come to know who Jesus is? None of us can see and figure out the big picture. The enormity of who he is and what he’s done for us. But some of us know a bit, and that bit’s right and unique to us.

Some of us might not even know we have a tiny jigsaw piece in our hand. Some of us might have been carrying a piece of the puzzle for years but have no idea where to put it, or what to do next. But whatever we hold, it’s the right piece for us. It fits. And one day, if we choose, we can add it to the rest and reveal someone beyond our imagining.

But it’s completely up to us. God doesn’t play with us like puppets on strings. We are free to choose to know God or not. To set off, like the wise men, with our piece of the puzzle and to seek out the bigger picture. Or not. We can choose to put our faith in the God we don’t fully understand, and we can spend our lives being enriched and blessed by what we learn as the pieces are revealed to us. Or not.

Our epiphany moment probably won’t be an angel or a star or a dream. It might be years of faithfully collecting puzzle pieces that are revealed to us at difficult or confusing or joyful times of our life, until one day we can just about make out the border.

Fortunately, although the full and perfect picture of God in Jesus might not be revealed to any one of us, it is revealed to every one of us. We each have a piece, we each know a bit, we each see and understand an aspect or a viewpoint or a characteristic or some truth, and together, the people of God make up this picture. Because Christ exists in all of us. Jesus said “abide in me as I abide in you”. Jesus is in us and we are in Jesus.

Whether we’re a humble artisan, a young woman, a farmer, a scientist, a foreigner, a person who’s never stepped foot into a church until tonight, we were each born with a piece of the puzzle that will be revealed to us when we’re ready. God abides in each of us:

“For you formed my inward parts; you knitted me together in my mother’s womb. I praise you, for I am fearfully and wonderfully made.” (Psalm 139.13-14)

Now it’s up to us to decide what to do with our insight, our faith, our puzzling questions. Will we go and find out more about this Jesus, whose star shines so brightly?